Hornady designed and tailored the American Whitetail line of ammunition just for the Whitetail Deer hunter. This ammunition line is loaded with the legendary Interlock bullet at conventional velocities in the most popular bullet weights for taking down the buck of a lifetime. Hornady has combined a generation of ballistic know-how and combined that knowledge with modern components and manufacturing excellence to create a line of ammunition that will deliver the consistent accuracy and performance that they have built their reputation upon.

The Hornady InterLock bullet is designed to be a devastating hunting bullet and nothing less. The InterLock Ring, a Hornady exclusive, ensures that the hard-alloyed lead core and tapered jacket remain locked together during expansion. The resulting bullet retains more mass, energy and momentum after impact and transfers that energy into the target. It is this reliable stopping power that has earned the InterLock a worldwide reputation as a bullet for the serious hunter. This ammunition is new production, non-corrosive, in boxer primed, reloadable brass cases.

There are no reviews yet. 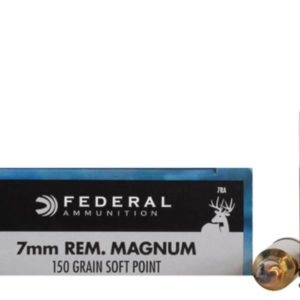 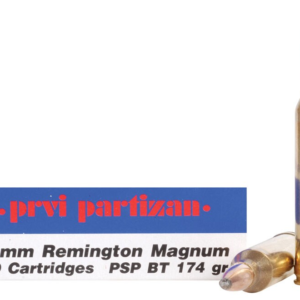 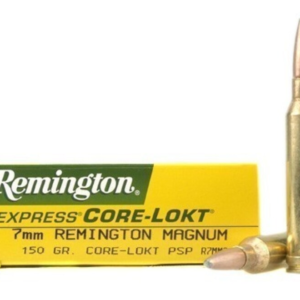 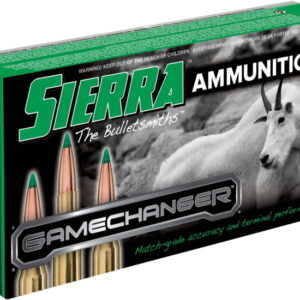 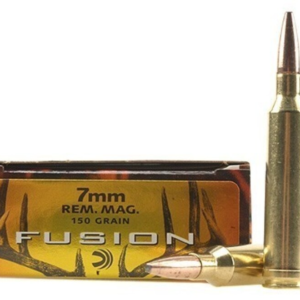 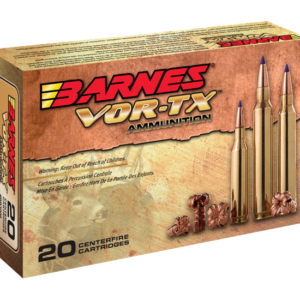 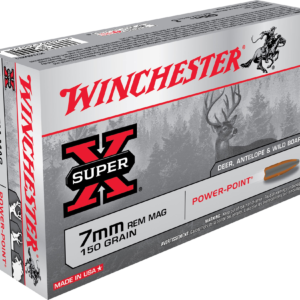 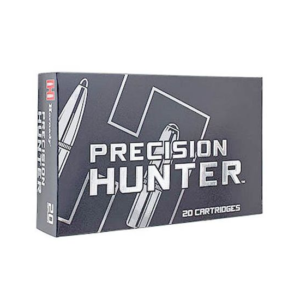